At the Mecum collector car auction in Kissimmee, FL in January 2011, this beautiful 1959 Impala Convertible in black with custom black and grey interior (never offered by Chevrolet in ’59) was bid up to a staggering 230 grand! What is more amazing than this mind boggling record bid, was that it did not meet reserve! The car looks very nice in the photos, but unless it had the trunk floor lined with gold bricks, I fail to see how it could possibly be worth much over $100k. Even then, with the modifications that have been made to it… an interior color never offered by Chevrolet in 1959, modern disc brakes, and modern air conditioning, plus lack of the rare factory options that usually accompany a high-dollar ’59 Impala like power windows, factory AC, Air-Ride suspension, all suggest that full “going price” for this car should be closer to the $75k range. Granted, it does have a 348 with tri-power, but still… something is amiss! The law allows an auctioneer to shill-bid an item all the way up to the reserve, since technically until the reserve has been met or lifted, the car is not actually for sale at that price. Maybe the owner of the car was hoping to hit the jackpot and the boys at Mecum were toying with us!

UPDATE: I watched a re-run of this auction and was able to catch where Dana Mecum the “Deal Maker” was negotiating with the seller.  It was quick and if you weren’t paying attention you’d miss it, but the seller says “I need 250, I have 260 in it!”.   Hmmm.. maybe it isn’t B.S. after all? 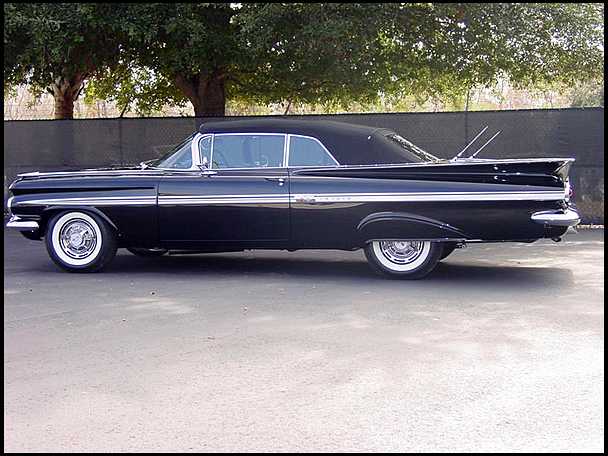 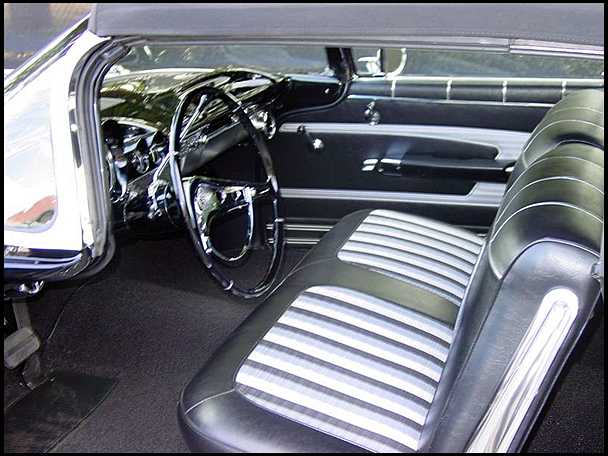 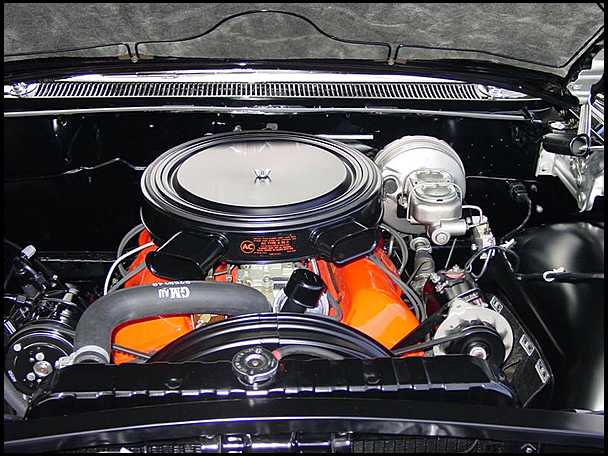