These photos of the actual 1958 Impala Sport Coupe from the George Lucas movie “American Graffiti” show that the car is very much the same as it was back in 1972 when the film was shot. Very little has changed. Owner Mike Famalette bought the car when he was a teenager from Henry Travers who was working for Lucas Film at the time. He purchased the car after seeing an ad in the San Francisco Chronicle. At the time he thought he was just buying a used car. The movie had not yet been released, so it’s status as an American icon had not yet been realized. Mike has taken good care of the car and has documented all changes made and saved the original parts. The car never did have a “327 with 6 Strombergs” as claimed by “Toad” in the movie. This car has been cloned many times by enthusiasts, but I’ve never seen one that was a very accurate copy. Nothing can beat the real thing, even if it does show it’s age. It would be criminal to re-paint this car. It still has some dings in the bumper put there during the scene where Toad backed it into another car. Priceless! 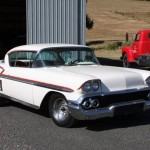 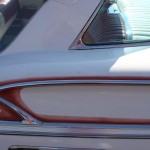 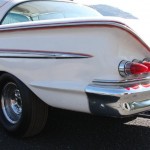 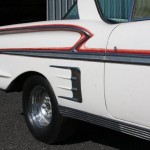 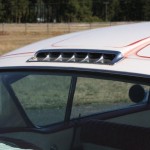 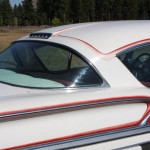 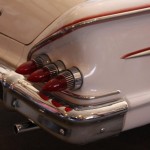 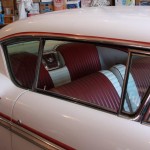 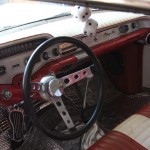 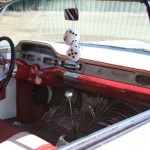 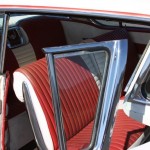 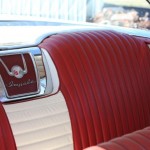 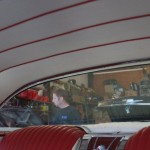 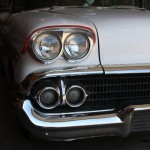 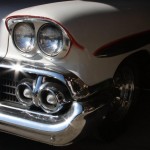 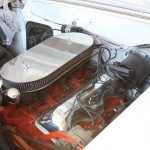